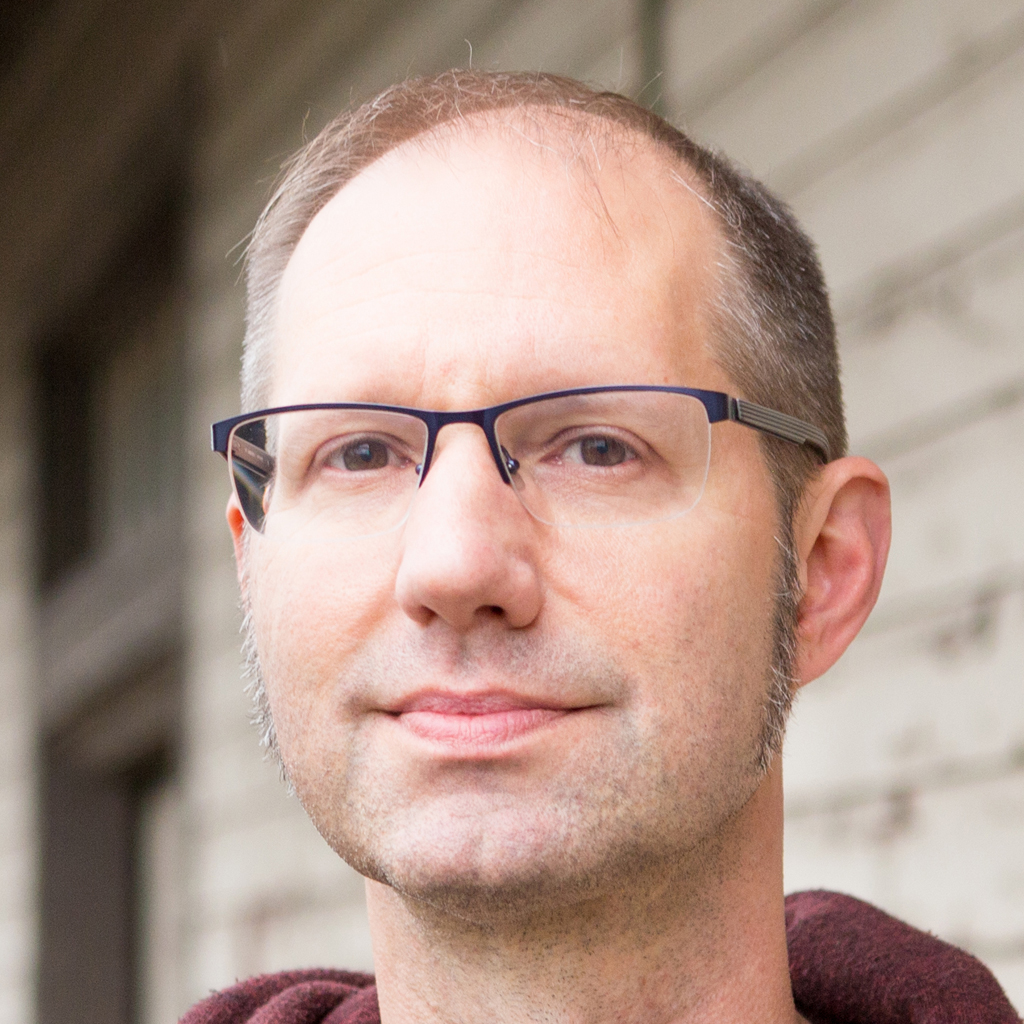 AeTopus' sound combines both synthesized and recorded elements, and often features sound bites and spoken human vocalizations that are used to solidify each album's theme. The music is reminiscent of early Electronic New Age in that it contains many common synthesizer motifs, yet has an exotic presence due to the use of orchestral and ethnic instruments.

The music of AeTopus has generally been described as a blend of several Electronic music subgenres. Jim Brenholts of Ambient Visions refers to Memories of the Elder as a "hybrid", describing it as possessing "...elements of the Berlin school, pastoral new age, dark ambience and droning minimalism. At the same time, it is none of those styles." In a 2008 review of Tempula, Bill Binkelman of Zone Music Reporter noted that "...Hughes has fashioned a type of music that belongs to no country and yet also [sic] all countries."